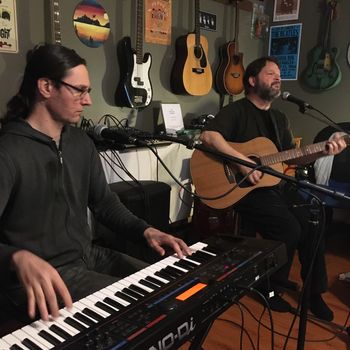 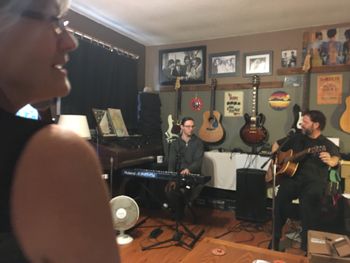 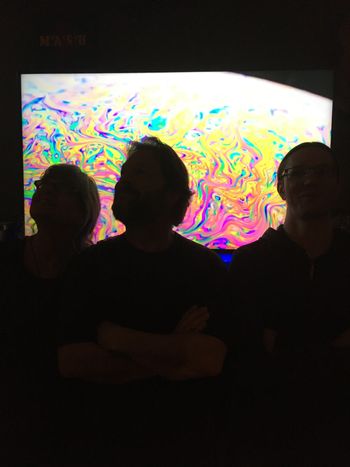 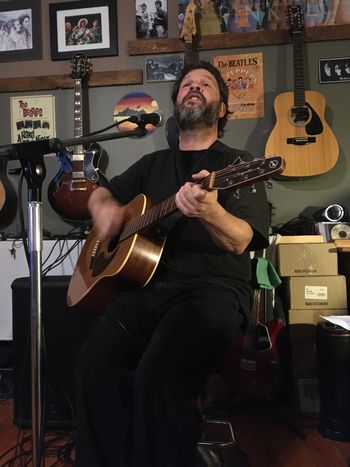 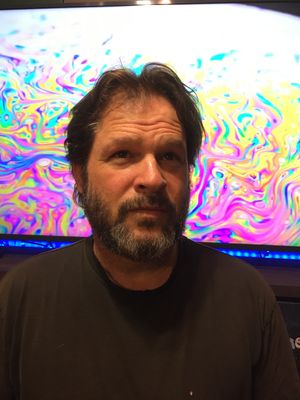 A veteran independant musician of the B.C. music industry, Steve has been performing live and recording music in the Okanagan for years. After moving to Penticton, B.C. in the early 90's,  Steve helped put together the popular house band "Loose Change", and later joined “Kyle Anderson's Amazing Rubber Band”, before going solo, forming "The Steve Jones Band". All the while, Steve has continued to record and produce original music. 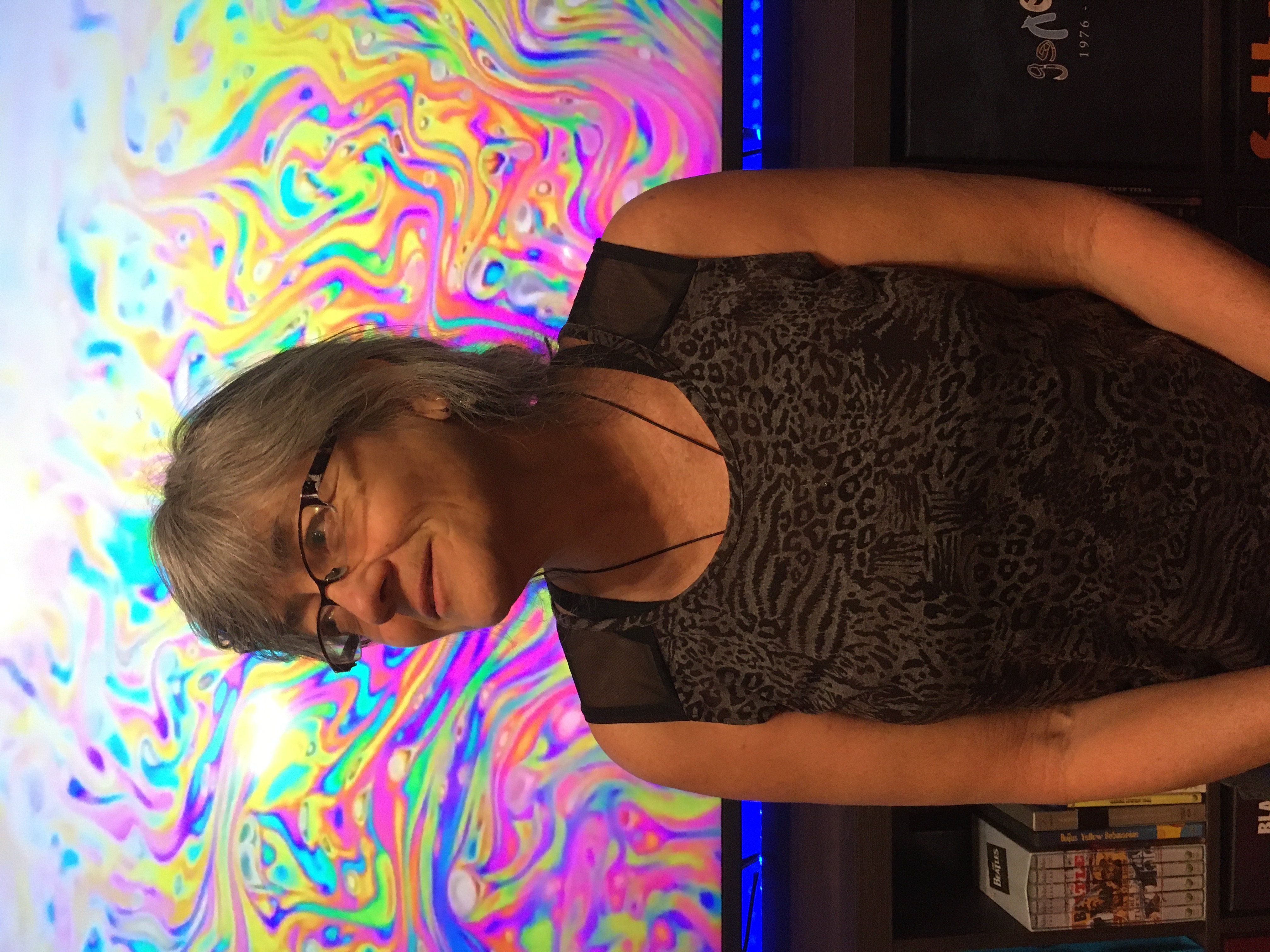 A Penticton native, Monika has used her sweet voice performing in choirs in the Okanagan, and in Vancouver, B.C.. 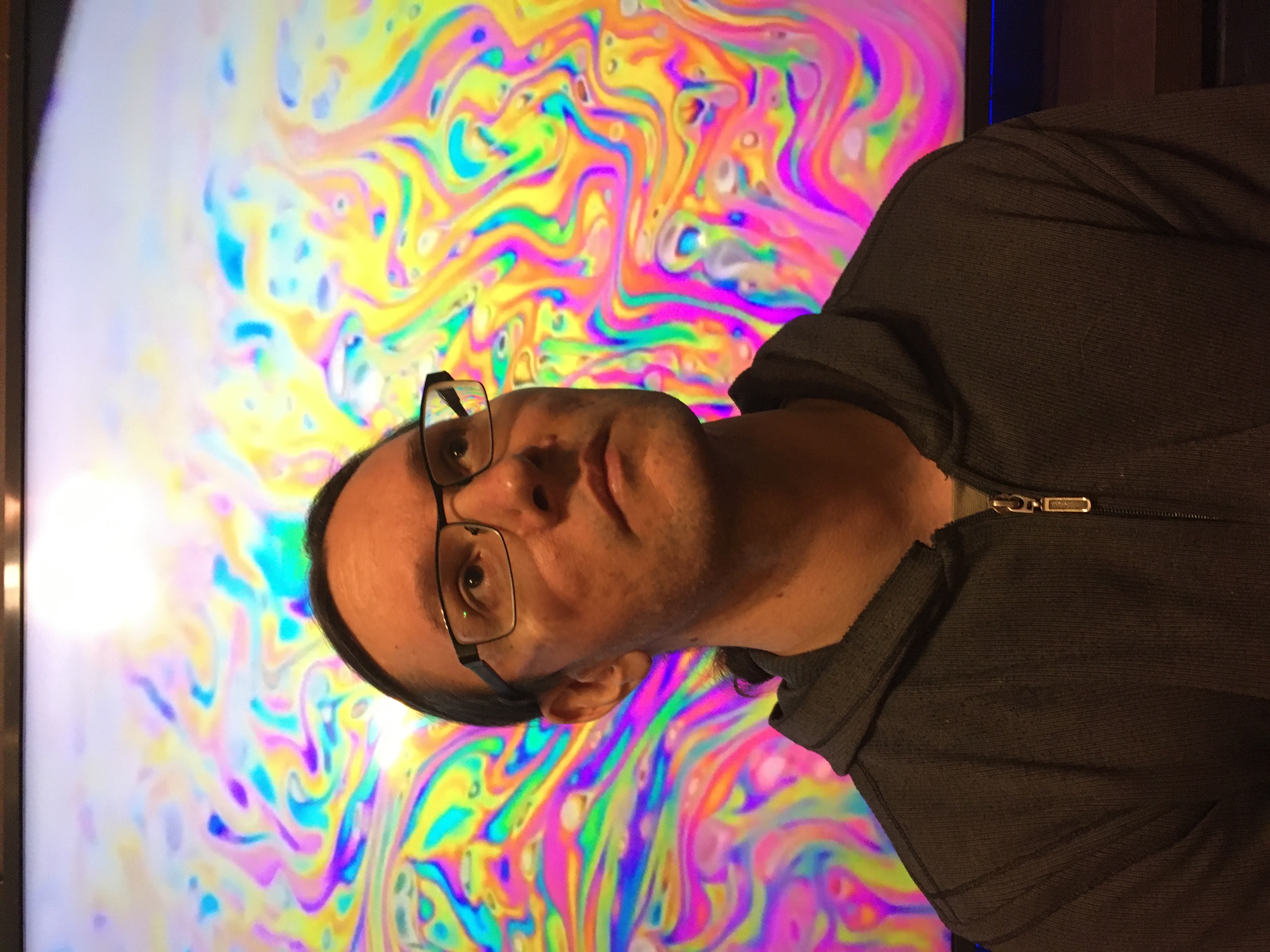 An accomplished pianist, Ryan is a veteran of the Okanagan music industry. He also enjoys playing drums, guitar and other instruments.

Steve's other projects and past bands 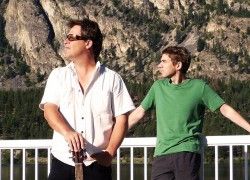 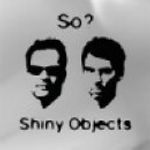 After the success of Steve's Award Winning 2008 album, "Clear Blue Sky", which featured a distinct Thinking Aloud influence on every track, it was clear that it couldn't just be a one-off. So in 2010, plans were hatched for a true collaboration. Four years later, the seeds have grown into this eleven track combination of sounds ranging from light to dark and all points in between.

Steve's sweet and high vocal style contrasts and complements Owen's lower darker sound, and indeed the melding of styles has given Steve the opportunity to explore darker sounds while a slightly lighter unfettered Thinking Aloud sound peeps through from time to time!

"Steve Jones has truly gone international for his latest project”……… 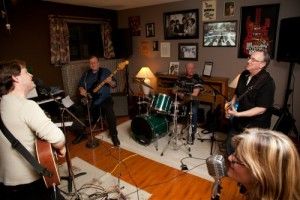 “...some of the most vibrant music to land on your ears!"…. “The Steve Jones Band provide the rare five voice harmony along with thoughtful, energetic and telling songs born of the heart of Steve Jones”

“The music is a high energy blend of storytelling and guitar driven musical journeys that is best heard live!”“Live & Kicking Ass”.... performances that promise to stay with you a long time”.....“....a harmonious force to be reckoned with”!

Under The Lights Rock Review Aug.2012 by Bruce Atkinson. 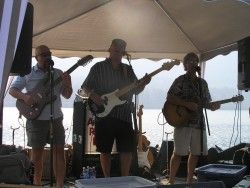 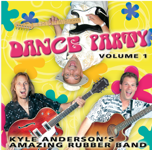 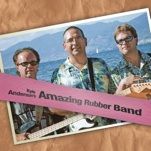 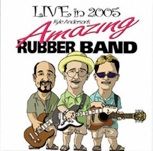 Steve joined The Amazing Rubber Band in 2000. Steve's sweet, high vocal range - as a harmonist and especially as a lead vocalist - is instrumental (pardon the pun!) in creating the Amazing Rubber Band's unique sound. With his new group The Steve Jones Band, he has a vehicle with which to perform his vast original music library.